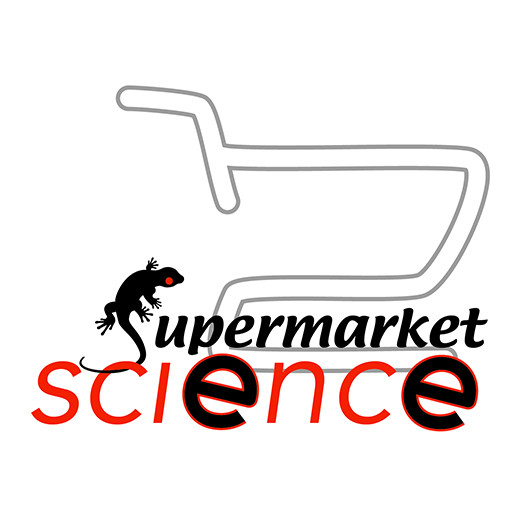 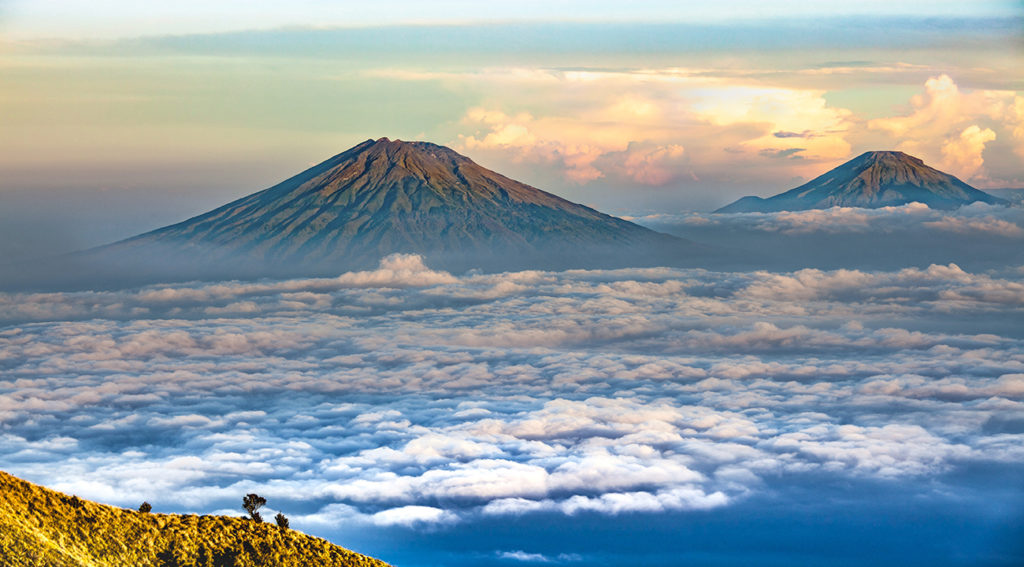 If we dig a really, really, deep hole into the Earth what would we find? What’s inside? That’s an interesting question to which we still don’t have a very good answer. Even now, we know surprisingly little about our planet’s interior. For example, we don’t really know how hot it is at the center. Scientists estimate an internal temperature anywhere between 7,000°F and 13,000°F. That’s a 6,000°F swing! If a student was that far off on a test…well, you get the idea. In comparison, the surface temperature of the sun is 13,000°F. How come our feet are not hot from just standing on the ground?

It’s hard to figure out how hidden things, like the interior of the planet, work. And scientists, being people too, sometimes have prejudices and fixed ideas which blind them to the truth. Most people think that scientific discovery is an orderly and rational process. So the reality of how scientific advances are made is sometimes surprising.