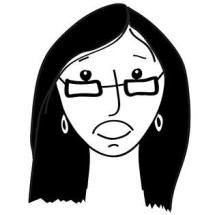 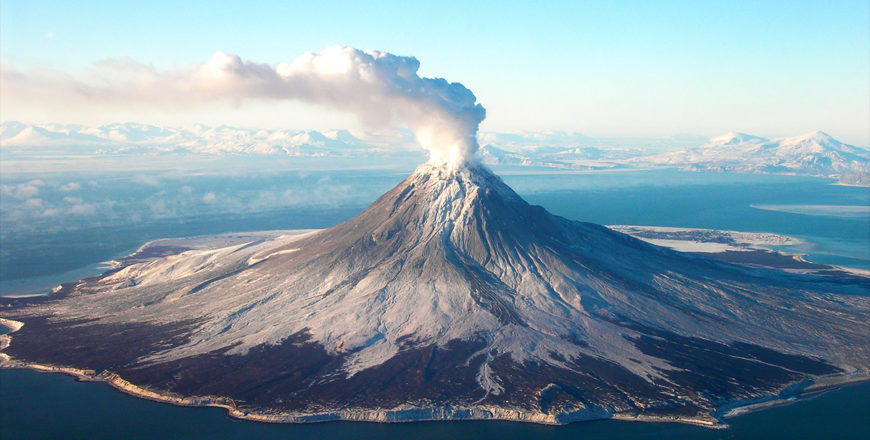 These activities introduce the idea of dynamic Earth—a planet with continuously moving surface.  Kids get to build a mental model of Earth’s interior and reconceptualize continents as fragments of the planet’s outer shell floating on top of the molten interior (a shift from the static and solid representation of Earth as promoted by the classical maps and atlases of the world). Children will create a flip book illustrating continental drift and link the continental positions to geological epochs. The activities introduce the concepts of plate tectonics, volcanism, “Ring of Fire,” planetary evolution, and the effects of large scale geologic transformations have on human populations.

Kids start by considering the history of scientific explorations relating to the above theories. They proceed with building and “exploding” a volcano model. And they will make contour maps of their volcano islands and write fictional stories about the life on that island.

If we dig a really, really, deep hole into the Earth what would we find? What’s inside? That’s an interesting question to which we still don’t have a very good answer. Even now, we know surprisingly little about our planet’s interior. For example, we don’t really know how hot it is at the center. Scientists estimate an internal temperature anywhere between 7,000°F and 13,000°F. That’s a 6,000°F swing! If a student was that far off on a test…well, you get the idea. In comparison, the surface temperature of the sun is 13,000°F. How come our feet are not hot from just standing on the ground?

It’s hard to figure out how hidden things, like the interior of the planet, work. And scientists, being people too, sometimes have prejudices and fixed ideas which blind them to the truth. Most people think that scientific discovery is an orderly and rational process. So the reality of how scientific advances are made is sometimes surprising.

A 1:13 snippet from the BBC documentary film "Earth The Power Of The Planet "

A brief overview by Mike Sammartano of the theory of continental drift and the evidence supporting it. This video explores how the apparent fit of the continents, fossil and rock correlation, and paleoclimate data support Alfred Wegener's ground-breaking theory.

Now that we've learned something about volcanoes, we need to make one! All it takes is some paper, glue, paint, and some ingenuity.

According to plate tectonics theory, Earth's outer shell is divided into multiple plates that slowly glide over the mantle. This slowly changes Earth's surface over time by merging, or separating, continents.

Maps are flat, but real world isn’t. So how can we show on the map how far a person would have to walk get over a mountain? How hard would that person have to climb to get over the top? To solve this problem, cartographers invented topographic maps. Topographic maps show the terrain (the surface features) and land forms in a measurable way. In addition to accurately representing the horizontal distances, topographic maps devised a notation to accurately represent vertical distances on a flat map.

Now that you have a volcano model and you have exploded it a few times, it is time to document what happened: make a map of the volcano island and the path of the lava flow down its sides and then write a newspaper article about the day of the eruption.

Where can I find a dictionary for map symbols?

How long does this activity take?

Expect to spend at least a week working through these materials. Some of this time is waiting for the volcano model to dry out enough to be ready for paint. Then the paint needs to dry. But there's a lot to do while you are waiting on your models.
No announcements at this moment.

Be the first to add a review.